Did the title grab ya?

Well, if you’re reading this, than I suppose it did, and for good reason I hope. Despite the growing awareness and education of health and fitness in our country, the trend of growing bellies continues, especially in the male gender.

Here’s a couple self-assessments I’d encourage you to perform for your own self-diagnosis:

Let’s not lose focus here gentlemen, let’s keep our eye on the prize, and that’s shrinking the size of that belly. The size of that is something we actually have control over, and remember, it’s all about the motion in the ocean anyway. 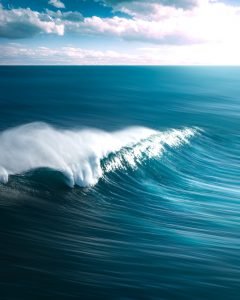 Now I know the 3rd test above will get the most attention, because lets face it, it’s kind of funny, in an American kind of way, because one of the ways we like to hide our shortcomings is through self-depricating humor. One overweight guy will read this, give a nudge to his buddy, who’s also overweight, then proceed to cheer their beers while almost simultaneously and cynically proclaiming in reference to getting into shape, that “round is a shape.” To those guys, their own cynicism is there curse. It usually takes a health scare before they decide to whip themselves into shape, cuz you know, “Doc says so,” and we all know Doc knows best. I’m just keyboard warrior after all.

But then there’s the other overweight guy who read this, felt convicted, and the “Eye of the Tiger” song began playing in his mind. He knows that if he could conquer this aspect of his life it would be part of his legacy. He knows that his children have been watching his every move and have already began down the path of childhood obesity, and the buck stops in the family tree with him. If he took the lead, he knows that his lovely bride would also follow in his foot steps. Life between the sheets with his wife would likely drastically improve as well. By winning this battle that has been plaguing him for years, he would walk taller, talk stronger, and demand more respect from his peers and get that position he’s been battling for.

So, what could he possible be waiting for?

He’s waiting for another man to shoot him straight and speak life into him and show him that narrow, weedy, overgrown, and underused path. I’m willing to be that guy. 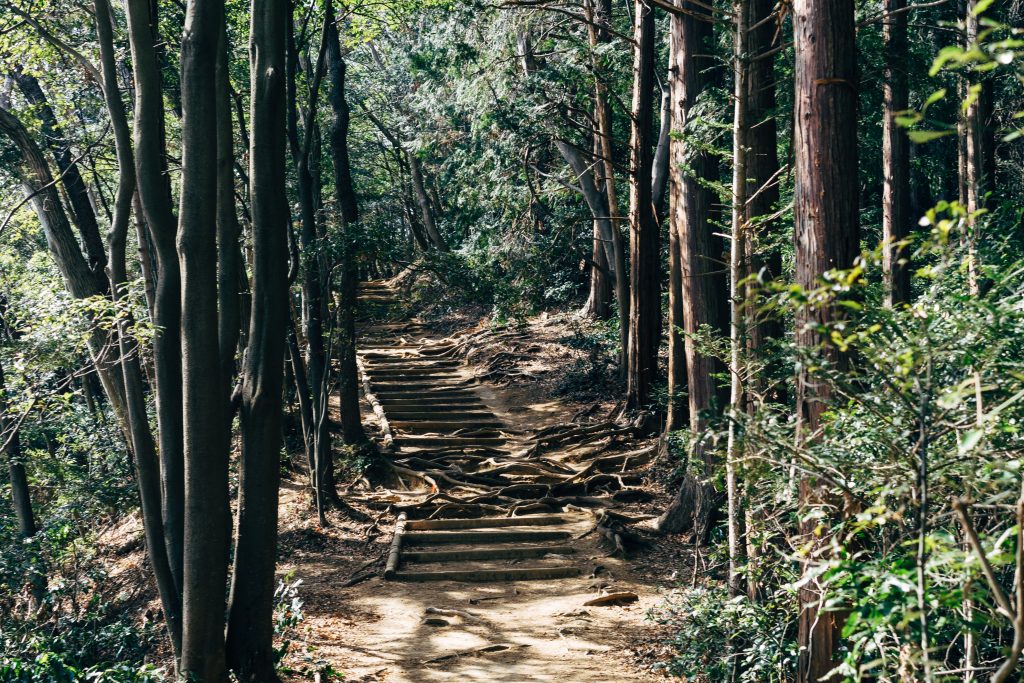