Wisdom of a Buck

Written by Brandon LaRue on October 4, 2019. Posted in Blog.

I was at a bachelor party recently with some of my good ‘ol buddies from high school, most of whom are die hard hunters. I love these fellas to death. Since I happen to be the “wierdo” of the group (the guy who eats healthy and exercises) the topic always arises of health and fitness. Why? I think partly because it’s to pick on me a little, or a lot (I give peope a lot to work with) but the other part is because people inherently know that they too could do better in this department. So after they got done picking on me (in all good fun), I flipped the table on them. I said, “so guys, how are you doing with your health and fitness?”

We all chuckle a little. But if you know me, I NEVER let anyone get off that easily. It’s not because I like to hear myself talk, it’s because I CARE.

I said something to the effect and I’ve elaborated more here because I should have said more in the moment, “look guys, you all like to chase big bucks right?” Yeah they responded. “Ok, so let’s take a whitetail buck as an example. Think about a 1.5 year old scrub buck. He’s awkward, he’s unathletic (I point at a buddy for humor) and he doesn’t know what he’s doing really. That’s what we were like when we were 15.

Now look at the 2.5 year old. He’s starting to show some of his potential. His balls are dropping a bit, the spread and main beams are beginning to show growth. He thinks he’s invincible because he’s the first to show up to a fight, and he chases every girl in sight……so he makes a ton of mistakes. That’s what we were like when we were 25.

Then there’s the 3.5 year old. He is almost mature. His antlers are really showing his potential. His muscles are lean, he’s acting a bit more mature. He’s making smarter decisions. He doesn’t put his life at risk as much anymore. He’s almost as athletic as he’ll ever be. Guys, this is how we should be right now in our early to mid 30’s! We shouldn’t be 30-50-80lbs overweight with high blood pressure and no neck. Except for when in rut

Now, let’s talk about the 4.5 year old. He’s usually shooter status now. He’s mature. His antlers not only have good main beams and tine length, but he’s also got some good mass. His muscles ripple with tension when he walks. He knows where he’s going, and his wisdom is showing in his actions and in his body. Dudes, this is how we should be when we’re 45!

Then there’s big daddy. The 5.5 year old, the 6.5 year old, and 7.5 year old. They don’t do more than they have to. They work smart, not harder. They make few mistakes and are extremely wise. I hope this is us guys because I hope we are all still here in our 50’s, 60’s, and 70’s, still climbing tree stands, still giving each other a hard time, and still enjoying the great outdoors. 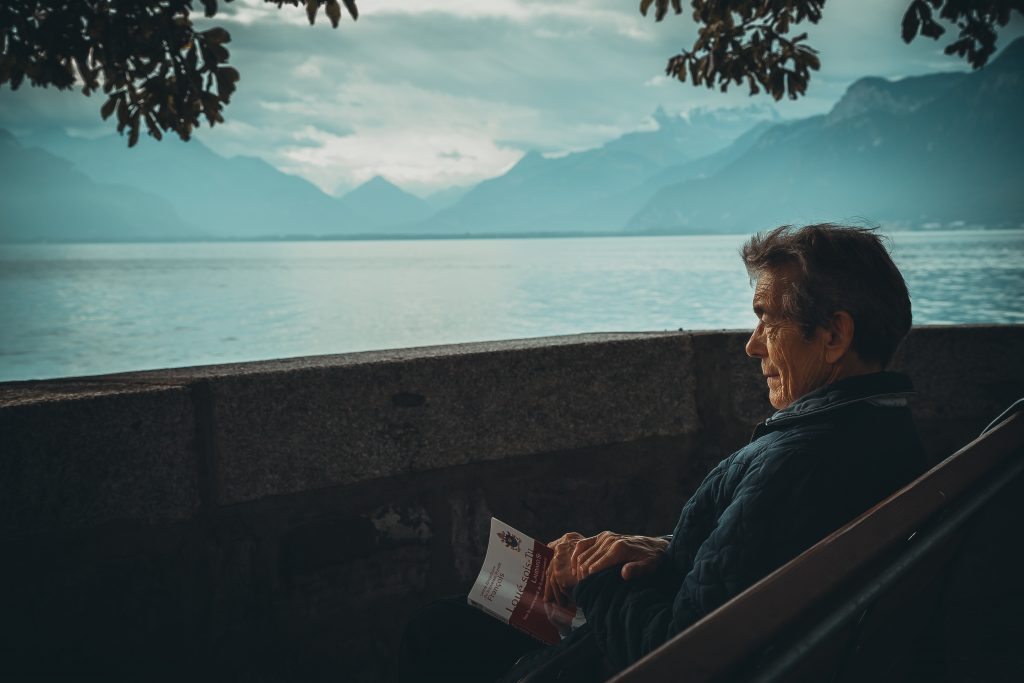 Because after our 70’s guys, that’s considered a good life here on planet earth. If we are lucky we get to experience our 80’s and 90’s before we hopefully all get to Heaven.

TAKE CARE OF YOURSELF! YOUR FAMILY IS LOOKING TO YOU TO LEAD THE CHARGE! THEY WILL FOLLOW WHAT THE WISE, MATURE BUCK OF THE FAMILY IS DOING.

I love ya guys!