I already know what you’re thinking, and it’s not that.

When you read the title, you probably either thought of Ashton Kutcher in the movie titled Butterfly Effect or your mind immediately went to the actual theory.

In chaos theory, the butterfly effect is the sensitive dependence on initial conditions in which a small change in one state of a deterministic nonlinear system can result in large differences in a later state.

For example, the flapping of a butterfly’s wings can cause a hurricane on the other side of the world. While this may not generally be the case, it’s a good example of the butterfly effect, or the idea that tiny changes in complex systems can cause huge effects. I’ve got a new twist on the butterfly effect that we’ve all be accustomed to, and it has to do with those butterflies in you stomach.

You know the ones I’m talking about. Are they your best friend or your worst enemy?

The ones that flap their wings vigorously when you’re nervous and treading on the fringe of your comfort zone. How do you use those butterflies? 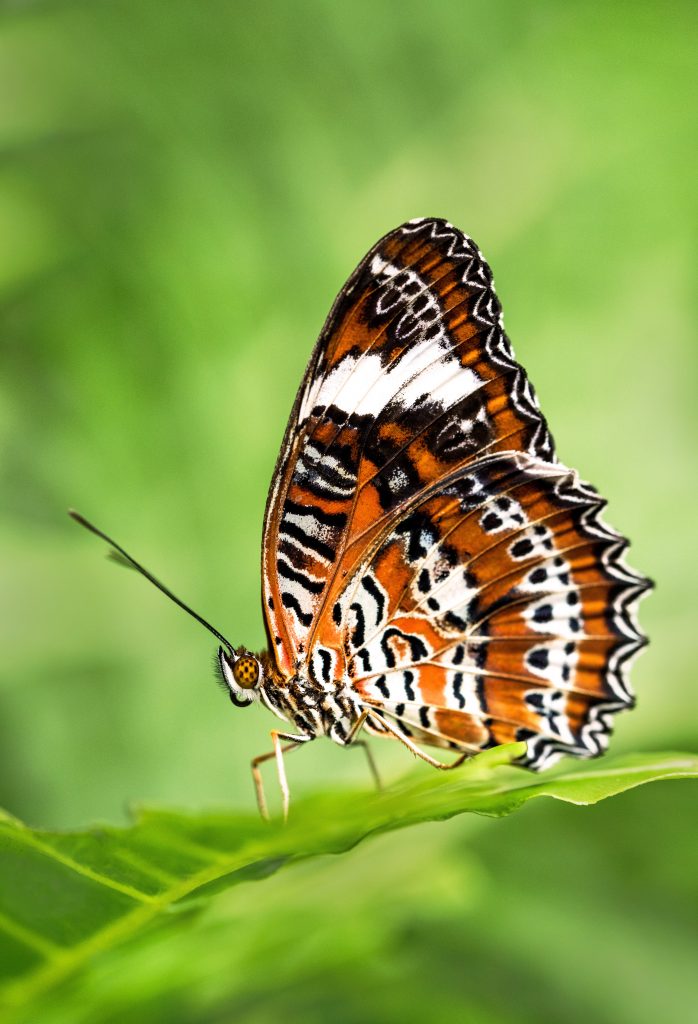 What are you avoiding that you’re not willing to struggle through in order to develop the courage to fly?

If you learn to recognize the butterflies in your stomach, you’re recognizing your comfort zone (CZ). Recognizing that is the first step towards extending the CZ, and trust me, you want that puppy extended. The next step is to recognize that those butterflies are some of your best friends! They are flapping their wings vigorously to help propel you forward.

In fact, did you know that butterflies can’t even fly backwards!?

Think about that for a second. Your moment arises, you feel the butterflies begin to flap, almost like a slow clap building. Then it builds into a roar…..now it’s your move.

So, when you’re asked to give a speech (I can practically hear the flapping already), say yes! When you think about competing in something and then that flap, flap, flap starts happening, say yes! Then there’s that guy or gal that you’ve been wanting to ask out on a date……flap, flap, flap…..just do it and ask them out! You’ve always wanted to start your own business too I’ll bet; right up until….flap, flap, flap………let the wings propel you forward! 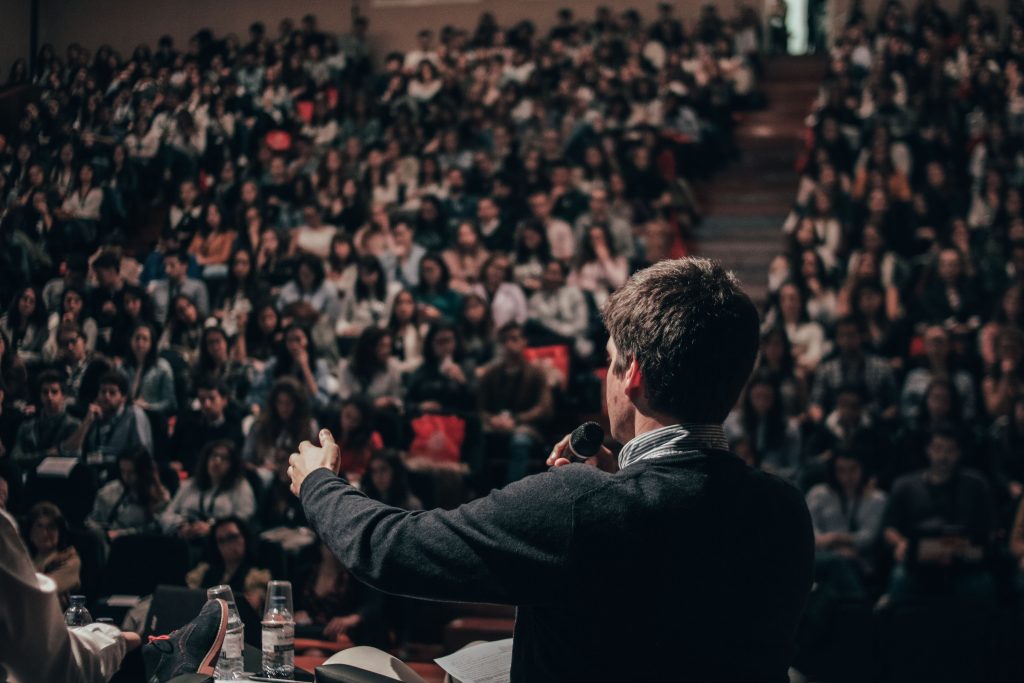 Extend your comfort zone people. A day will come, faster than we will all want, when we will look back on our lives and realize how much of it we wasted by worrying about failure and what other people think of us. If you’d spend more time saying yes to all the opportunities flapping in your stomach and extending your comfort zones, you’ll realize that worry and fear of failure is like the guy cutting the cocoon open too soon. Embrace the struggle and the discomfort so you can fly!